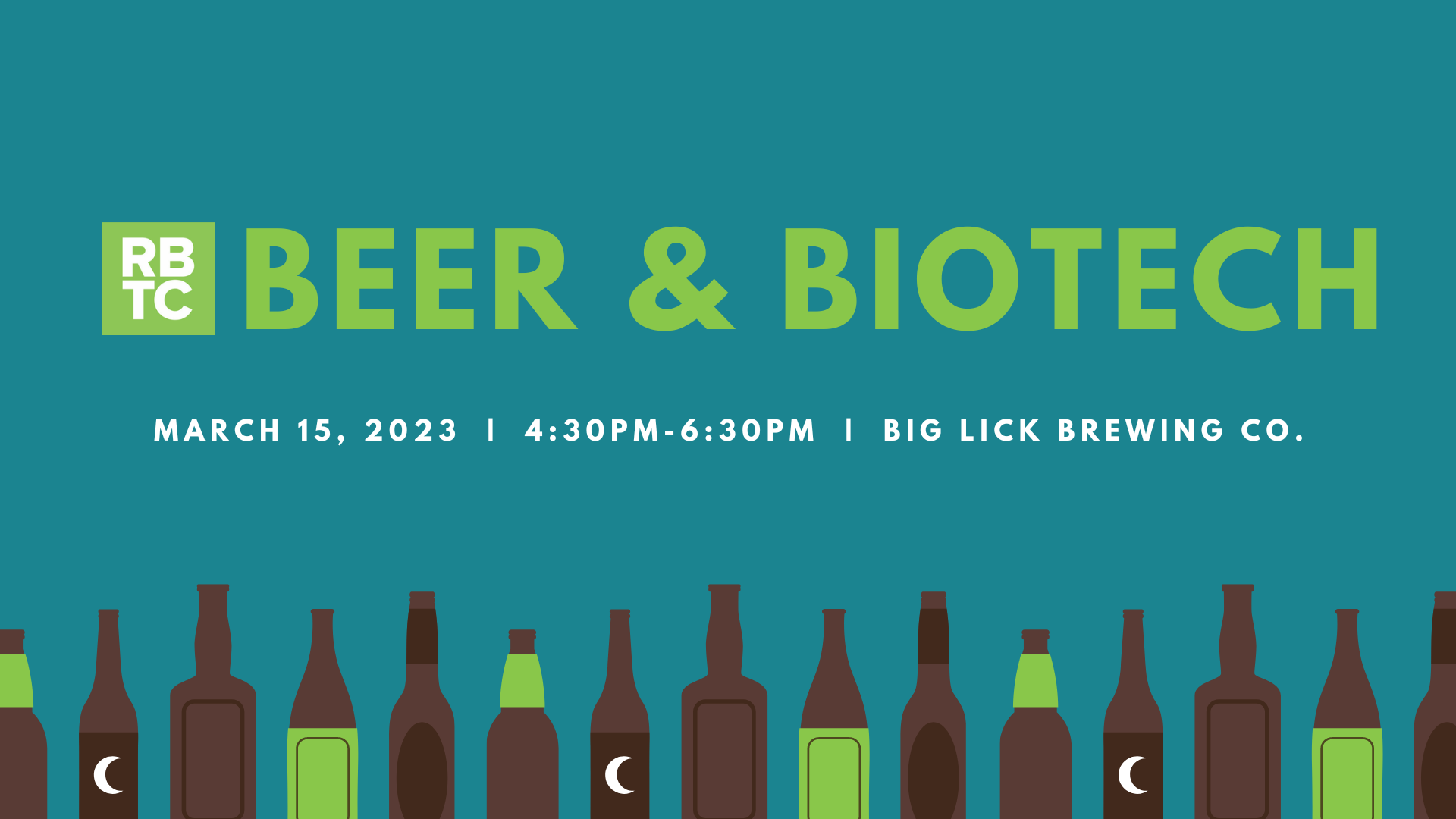 Join us in welcoming Dr. Jennifer S. Wayne from the Virginia Tech Department of Biomedical Engineering and Mechanics. VT BEAM focuses on improving the human condition and the communities we serve through our unique intersection of biomedical engineering, mechanics, and science.  Our expertise in biomechanics, injury biomechanics, biomedical imaging, dynamics and control, fluid and solid mechanics, cardiovascular engineering, translational cancer research and transportation safety permits us to solve significant health and technological challenges through cutting edge research, strategic partnerships, and educating students to be critical thinkers, and ethical innovators and leaders.

Beer & Biotech is an ecosystem-building series that will bring together investors, physicians, academics, inventors, startups, and state and regional leaders who are influential in the biotechnology industry. Each event in the series will feature a local, regional, or national speaker and include plenty of time for networking and beverages at the host brewery. 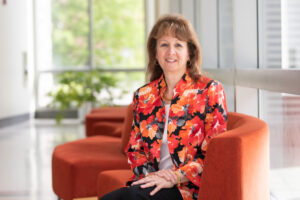 Dr. Jennifer S. Wayne received her BS degree in Engineering Mechanics (summa cum laude) from Virginia Tech, MS degree in Biomedical Engineering from Tulane University, and PhD degree in Bioengineering from the University of California at San Diego. She began her faculty career in 1991 at Virginia Commonwealth University in a joint appointment with Biomedical Engineering and Orthopaedic Surgery. She directed the VCU Orthopaedic Research Laboratory and had served as Associate Chair and Graduate Program Director of Biomedical Engineering.  Dr. Wayne has served ASME (American Society of Mechanical Engineers) since 1998 in multiple capacities including the first female chair of the Bioengineering Division in 2008. She received the prestigious ASME H.R. Lissner Medal in June 2019, the first female to receive this honor in its 42 year history. She was elected Fellow of ASME in 2007. Dr. Wayne is also a Fellow of AIMBE (American Institute of Medical & Biological Engineering), a Program Evaluator for ABET, the international accrediting body for engineering and technology, and an ABET Commissioner to the Engineering Accreditation Commission.