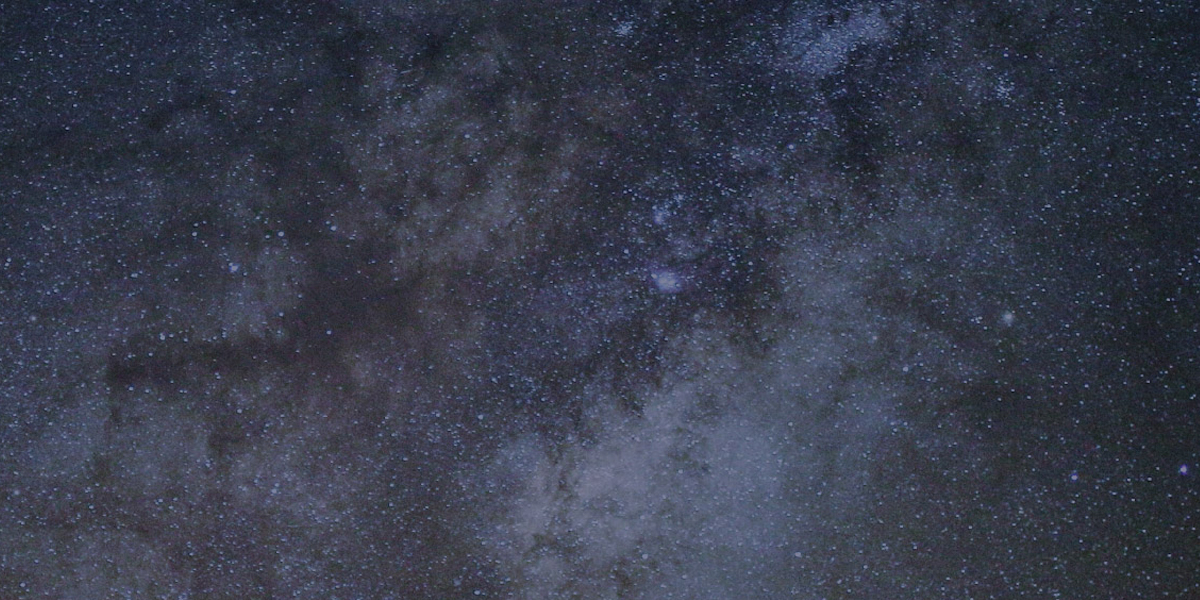 John Olver didn’t know what to expect when he learned he was to be inducted into the Space Technology Hall of Fame.

President and CEO of Emisshield in Blacksburg, Olver envisioned a small reception when he arrived in August at the Space Foundation’s 36th Space Symposium in Colorado Springs, not an auditorium filled with 800 attendees all applauding as he received his medal.

“You think you have a nice resume living in Blacksburg or Roanoke, but you get out there and the guy who’s introducing me is in the Astronaut Hall of Fame and a test pilot who in the Navy had 350 carrier landings and, oh yeah by the way, he ran Lockheed Martin Space Division.”

But that’s the stratosphere Olver now occupies as head of a company that manufactures and sells heat protective coatings throughout the world. The technology behind the coating was invented at NASA’s Ames Research Center in the early 1990s as a protective coating for use on spacecraft, and it was licensed to Emisshield in 1996
Space Foundation, a nonprofit advocate organization founded in 1983 for the global space ecosystem, began the Space Technology Hall of Fame in 1988, according to the news release announcing this year’s inductees. It recognizes the life-changing technologies emerging from global space programs; honors the scientists, engineers, and innovators responsible; and communicates to the public the importance of these technologies as a return on investment in space exploration.

Olver says that Emisshield — which gets its name from “emissivity,” or the measure of infrared energy radiated from an object — manufactures its products in Fairlawn and ships internationally to companies looking to dramatically improve the efficiency of, for instance, industrial kilns used to make glass, or even commercial bread bakers.

Still, the Virginia Tech alumnus (Master of Science and Ph.D. in environmental engineering) calls Roanoke-Blacksburg home. “I travel around the world and whenever I get home I think, ‘Thank goodness I live here.’”

Speaking of being a Hokie, Olver boasts that the Space Foundation’s “Organization Award” this year went not only to Emisshield but also NASA Ames Research Center Entry Systems and Technology Division. Accepting the award for Ames: Deputy Center Director Carol Carroll, who received his mechanical engineering degree from Virginia Tech in 1983.

Olver describes the Roanoke-Blacksburg community as ideal – full of “incredible technology experts” and “a great incubator for moving things forward.” The facilities of Virginia Tech “are second to none,” he says, joking though that he does wish Blacksburg had better restaurants.

As far as his leadership style at Emisshield’s headquarters at the Virginia Tech Corporate Research Center: “I believe in trusting my employees and giving them a lot of latitude to let them perform, to let them make mistakes. That’s how we invent new things.”